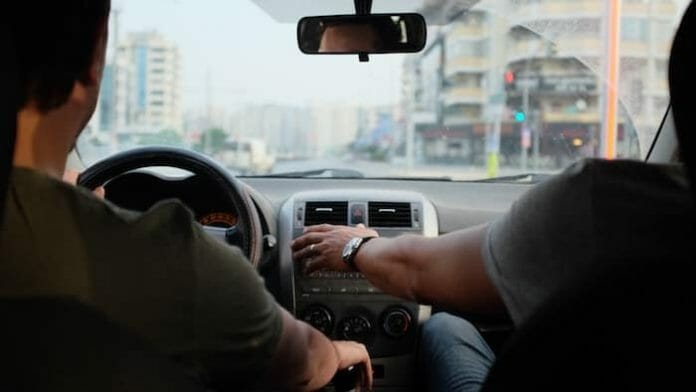 4% of drivers say that they’re prepared to make a call when driving. This is perfectly legal in Pittsburgh, as the only cell phone law in place is a ban on texting and driving. But all that could change soon as a bill to  ban motorists from using their cell phones when they’re behind the wheel is underway. Considering there are more than 15,000 distracted driving crashes in the state every year, many of which are caused by cell phone use,  Pittsburgh’s roads are sure to get safer for the Italian-American population if the state Senate gives their approval.

Rep. Rosemary Brown’s cell phone ban will prevent Pittsburgh’s drivers from being allowed to use their cell phones for anything other than to access the speaker, GPS navigation, or Bluetooth functionality. She says that drivers in the city are spending far  too much time on their phones and that the time has come to keep their eyes, hands, and minds focused on navigating the city’s roads safely.

It is hoped that the cell phone ban will lead to fewer road accidents in Pittsburgh and the rest of the state.  Fatalities in the state are already declining thanks to numerous road safety campaigns, such as the one Pittsburgh police recently held at the Pittsburgh Auto Show. At the show, young drivers were taught about the importance of avoiding distractions while driving, which can obviously lead to accidents and road users experiencing injuries. In such cases, legal assistance is usually required to help the injured party recover their costs and get back on their feet. Thankfully, there will always be expert help on hand in the city, but the cell phone ban could mean less serious accidents occur.

Despite this, many have argued that the ban will make Pittsburgh and the rest of Pennsylvania’s roads more dangerous. When the bill was reviewed by the Pennsylvania House of Representatives, they opted to make using a cell phone while driving a secondary offense, which means the police will only be able to deal with the crime if the driver has committed another offense simultaneously, such as speeding. At the same time, the current texting ban was also dropped down to a secondary offense. This is particularly worrying for Pittsburgh’s pedestrians, as there are around five pedestrian fatalities every year in the city, many of which are caused by distracted driving.

Pittsburgh’s residents will have to wait and see whether the new cell phone driving ban will be implemented in the city. But here’s hoping that if it is, it makes the city’s roads safer rather than more dangerous for the Italian-American population.