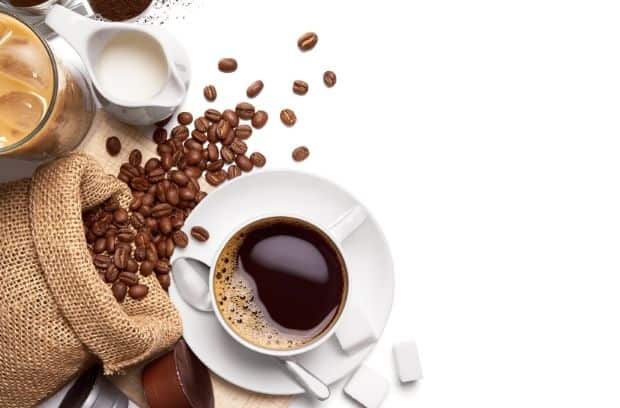 Coffee is one of the most exquisite beverages, but it can also be a very complicated one. Many people don’t even realize what the diversity of flavor coffees are capable of, let alone how to care for their roasts and whole beans.

One thing that trips up beginner coffee enthusiasts is the purpose of the button on almost every package on the shelf. Most people simply assume this is a sampling feature so customers can smell and thus assess the quality of a roast. In truth, the importance of degassing coffee beans runs much deeper.

What are Roasting Gasses?

Any time whole coffee beans are roasted, it changes their nature on a chemical level. Roasting causes carbon dioxide gases to gradually be released by the coffee. Other gases like nitrogen are also released, but in far smaller quantities than the former.

This is more than just a side effect, though. Carbon dioxide must be allowed to escape the beans in a very regulated way. Even for home or small business roasters, timing is very essential. There must be a period where gases can escape and a period when storage and a slower release time are needed.

Is Carbon Dioxide Bad for Coffee?

Since the releasing process starts as soon as the roasting is done, roasters need to know the ideal time between resting a roast and packaging. Resting is key to degassing, as carbon dioxide presence is also a chemical component that actively changes a coffee’s flavor. Much to many people’s surprise, you wouldn’t want to drink a cup of truly fresh roast beans. Without time to degas, carbon dioxide will interrupt the binding of coffee’s soluble oils into the water.

The result gives the cup an unpleasant or empty taste. When too much gas is released from a roast, it can also become stale and foul-tasting. Hence, a measured and gradual release is essential. In this way, carbon dioxide is neither a good nor a bad trait in coffee. It’s just one more key element that must be in perfect balance, hence the need for quality coffee bags.

What Is a Degassing Valve?

While they do serve as an advertisement by giving customers a whiff, that’s not their true purpose. Degassing valves are complex little mechanisms that act as one-way valves. Carbon dioxide and other gases build up slowly within a bag.

Once the pressure reaches an exact point, they are released from the valve. The one-way feature is also crucial as unwelcome external gases can also negatively impact flavor. Plain old air can’t get through the opposite side of the valve and cause the coffee to oxidize and turn bitter.

In this way, valves are a crucial part of defending a roast from the elements and retaining freshness throughout its shelf-life. Through the meticulous work of your coffee’s valve, freshly roasted and packaged coffee has time to release enough gases to mature to its ideal flavor. The importance of degassing coffee beans ultimately decides the quality of the final cup!