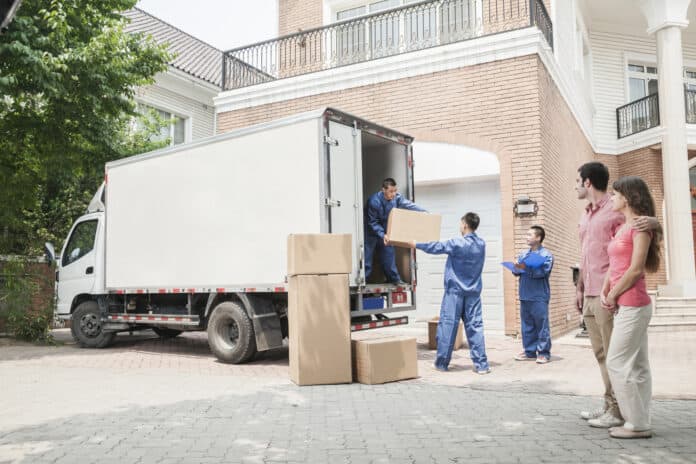 This year has brought about a lot of relocation for people around the country. South Florida has been one of the places seeing the most out-of-state people moving in.

The exodus has been from big cities and higher-tax states, primarily such as New York and California.

If you’re thinking about moving to the South Florida area, what should you know? Is it all sunshine and beaches, or is there more to it than that?

One of the big misconceptions about South Florida is that the weather is always perfect. The area gets a lot of rain and hurricanes. This year has already delivered several storms to South Florida. You’ll often find yourself driving in treacherous conditions, so don’t forget to use your windshield wipers.

The weather does tend to be warm year-round but expect cloud cover in the summer. The clearest skies are usually in winter. The cloudier part of the year starts in May and ends around October. In July, for example, the sky is mostly cloudy or overcast around 68% of the time.

The wettest season is also throughout the summer. It runs from May to October, and there’s more than a 38% chance of a day being wet at any given time.

You can count on a rainstorm every afternoon in the summer, so that’s something to incorporate into your life.

You’ll also have to prepare in terms of hurricane safety.

Beachfront towns are more expensive than other areas, and the rent prices are very high too. In general, Florida has a lower cost of living than some other areas, though, so it may balance out for you depending on where you’re coming from.

There’s no state income tax in Florida, meaning you might have quite a bit more of your income left over if you’re coming from New York or other Northeast states or California.

These differences include weather, attitude, price of living, and more.

In North Florida, you’re going to get colder weather, but South Florida will bring more weather.

North Florida tends to feel more like the traditional southern states like Georgia, while South Florida is influenced by Cuban and Dominican culture and its proximity to the Caribbean.

You may have only experienced South Florida as a tourist until now, but if you move to the area, prepare for the effects of tourism.

Tourists will become part of your life every day in South Florida, especially if you’re in West Palm Beach, Miami or Fort Lauderdale.

Tourists bring a lot of money to the state, but they can also bring some problems.

For example, tourists are the main drivers of South Florida’s nightlife, which can lead to wild party scenes. Most of South Florida doesn’t have this issue, but it is something to think about if you’re thinking about moving to Miami, for example.

The beaches can be very crowded at times, and traffic can be tough to deal with.

Pros and Cons of Life in Florida

Many of the pros and cons of life in Florida and especially South Florida have been touched on, but to reiterate, the perks of moving to Florida include:

The downsides of Florida living include:

There’s plenty to think about before moving to South Florida, so maybe you plan an extended vacation there first, to see what life is all about in the area.