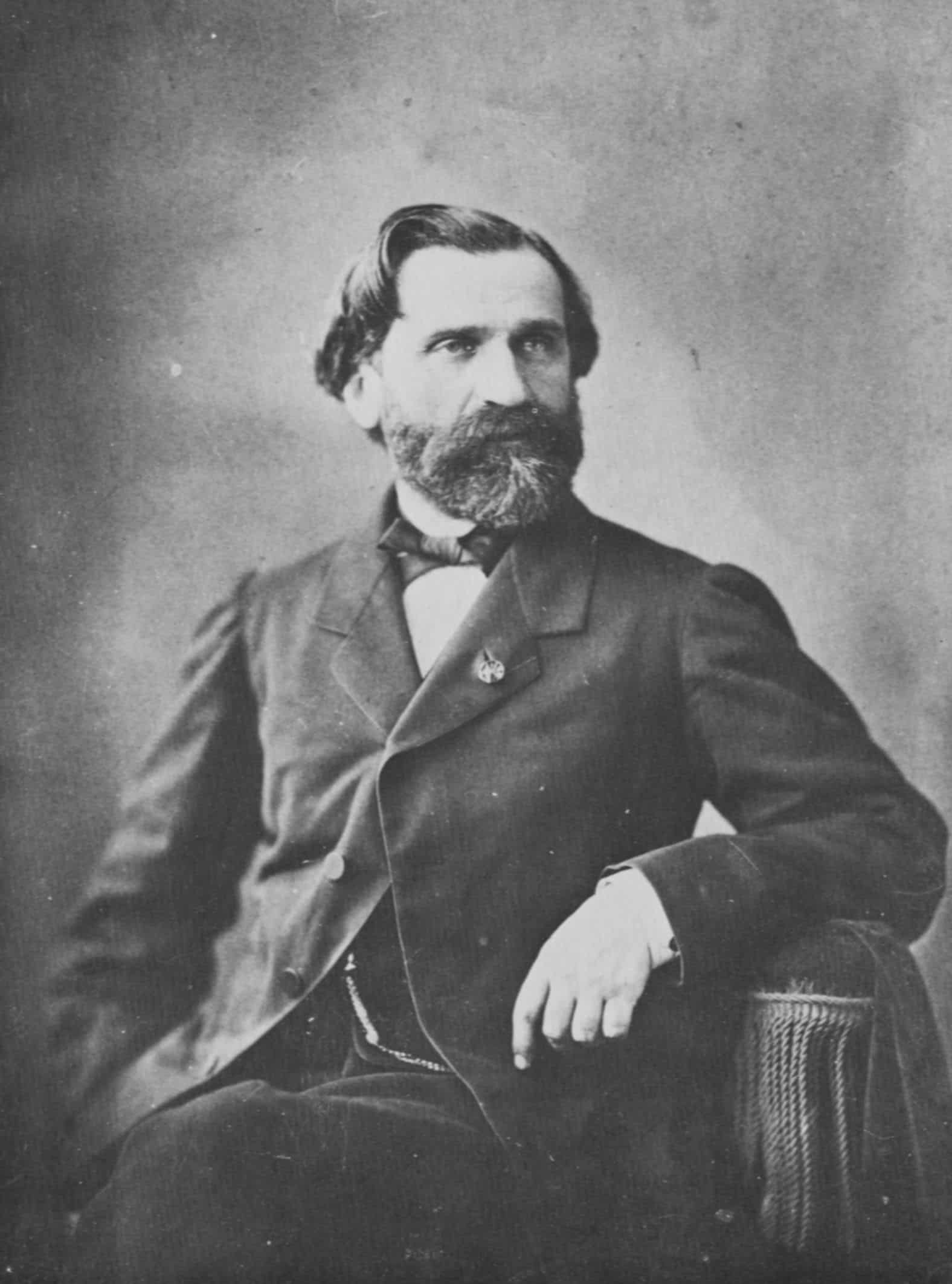 Almost everybody knows the famous composer Italian composer ‘Verdi’ who was born this month in 1813, and those who don’t will find his music familiar. Verdi’s compositions have adorned television commercials, thread through pop music and classically, well, ‘La Traviata’ is simply the most popular Opera in the world.

‘Rigoletto’, ‘Il trovatore’, ‘Requiem’ and his masterpiece ‘Aidia’ are some of the greatest librettos ever written with scintillating scores that are unparalleled. If all that isn’t enough, Verdi’s music is a mainstay in the movies, you can hear it in ‘Twilight’, ‘Django Unchained’, ‘Mad Max: Fury Road’ and has been credited in over 300 television shows and films including ‘Ren and Stimpy’ and ‘Brooklyn Nine-Nine.’

While Verdi is possibly the world’s most famous composer to you and I, what might not be known outside of Italy is the significance of his role in Italian political history. Verdi was not only a genial musical creator but he was instrumental in the creation of the Italian state. If General Giuseppe Garibaldi was General George Washington who united the territories as a leader in the new America, then Giuseppe Verdi was Benjamin Franklin who leveraged his notoriety and genius to not only foster unity throughout a disjointed population but was foundational in defining Italy much in the way Franklin defined the American ethos during the Enlightenment.

Verdi delved wholly into politics having been elected to the Provincial Council. Verdi was one of five people who met with Italy’s first King and leader, King Vittorio Emanuele II during the Risorgimento (The Risorgimento or resurgence was the freeing and unification of Italy against foreign forces, much like America’s forefathers, who sought to create the new nation of Italy which finally happened on March 17, 1861.   Verdi’s political career was a tumultuous one and included a variety of different roles. In each incarnation, he encountered continued frustration however his nationalism was unwavering.

After his death his musical librettos were often interpreted as having hidden meanings in support of the Risorgimento with titles such as an Opera entitled ‘The Force of Destiny which more correctly translates to ‘ The Power of Fate’ (La forza del destino)  which has been described as “heartfelt and affecting” and “powerfully dramatic”. But let’s face it, it’s no Brooklyn Nine Nine!