Venice may be one of the most alluring cities in the world, but a lot of people who have it at the top of their travel bucket lists are focused almost wholly on the canals. This is fair enough, in a sense. The canals that crisscross this city are what make it so unique, and they lend a sort of otherworldly atmosphere to the city that no individual landmark or attraction can match. Even so, if you actually travel to Venice you’ll need a few more things on your to-do list than just seeing the canals and perhaps taking one of the famous gondola rides.

Ponte di Rialto is one of the most interesting bridges in Europe, if not the world. Spanning the Grand Canal of Venice, it was originally a smaller wooden structure for several centuries, before collapsing and being rebuilt as a beautiful stone structure in the 16th century. Supposedly the original was built in 1181, meaning the modern attraction – a sturdy bridge for pedestrians and a major tourist attraction – is nearly 900 years old. Ponte di Rialto is wonderful to see from the water if you’re out on a boat, but walking across it is also a cool experience. 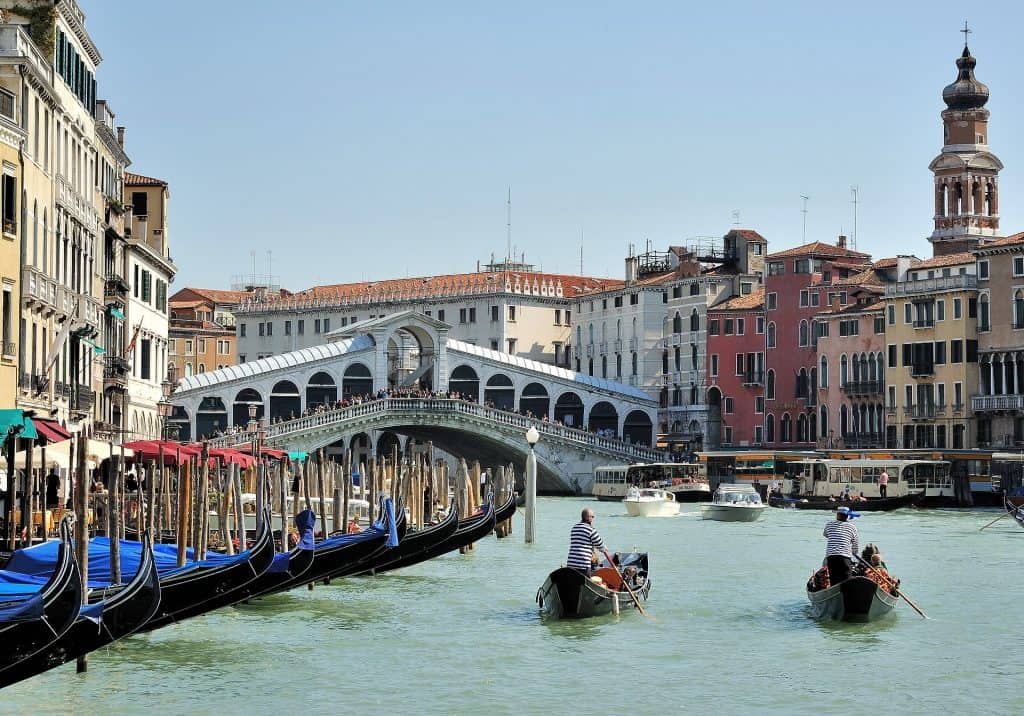 The most famous building in Venice, St. Mark’s Basilica is even older than the original Ponte di Rialto, having been built in 1092. Just as a reference point for Western tourists, that’s five years after the death of William the Conqueror, whom we tend to think of as a fairly ancient figure. The Basilica is one of the best examples of authentic Byzantine architecture in Italy (or really all of Europe), and even if you’re not one to decipher an individual era of art or architecture it’s a stunning building to behold – more or less a museum in and of itself. 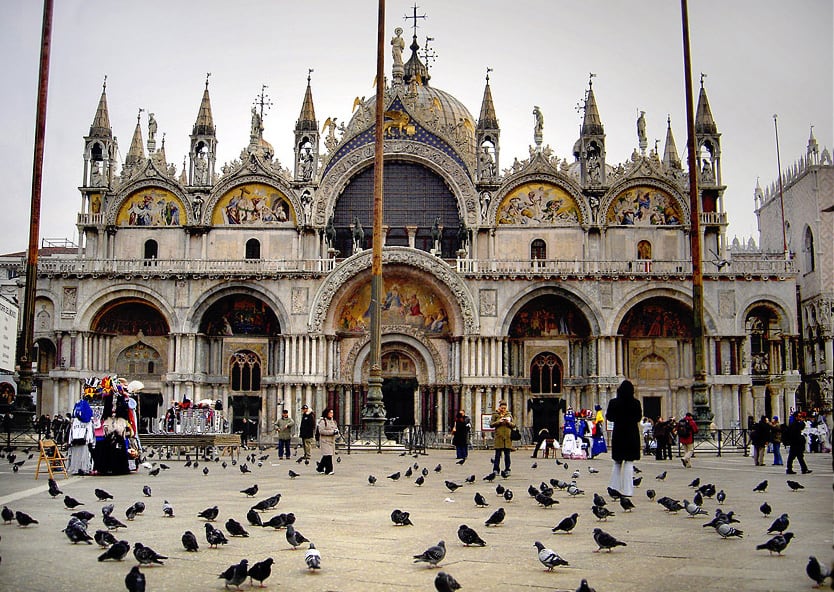 If you’re seeing the Basilica you’ll be at St. Mark’s Square anyway, and it’s worth making a little bit of a tour out of it. This is the biggest and most famous public square in the city, and is home to many attractions and a lot of history. Numerous important buildings surround and frame the square (aside from just St. Mark’s Basilica), and there are monuments and symbols of historical importance everywhere you look. 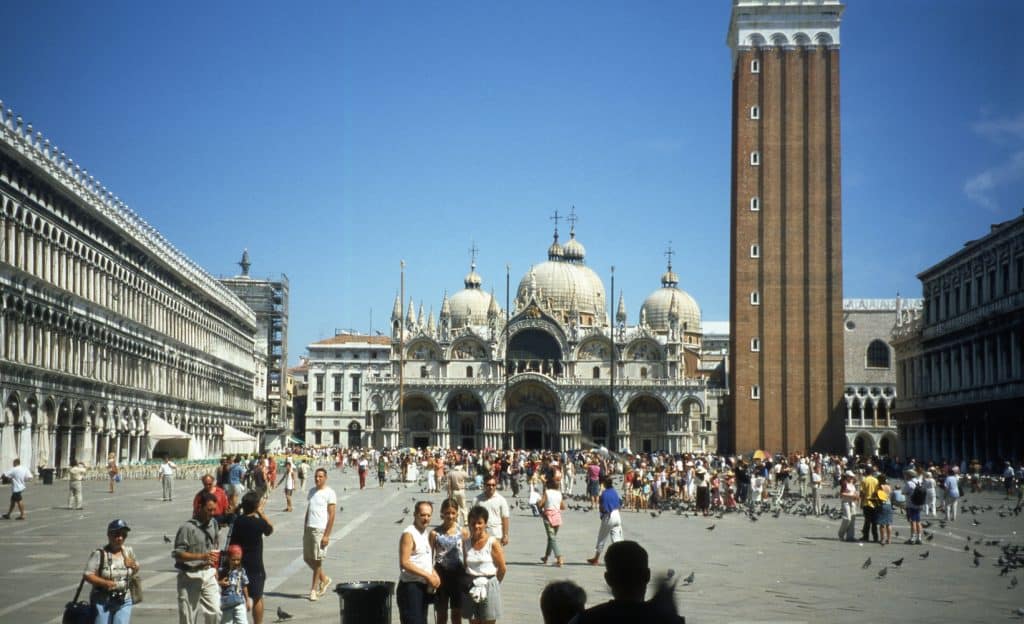 Venice is a city comprised of several different districts and neighborhoods, and a few of them are on their own islands surrounding the city. Murano is just such an island, and in a sense is like its own miniature version of Venice. It’s a vibrant little area – something of a Venice version of a town suburb – and one that can make for a very cheerful morning or afternoon visit. 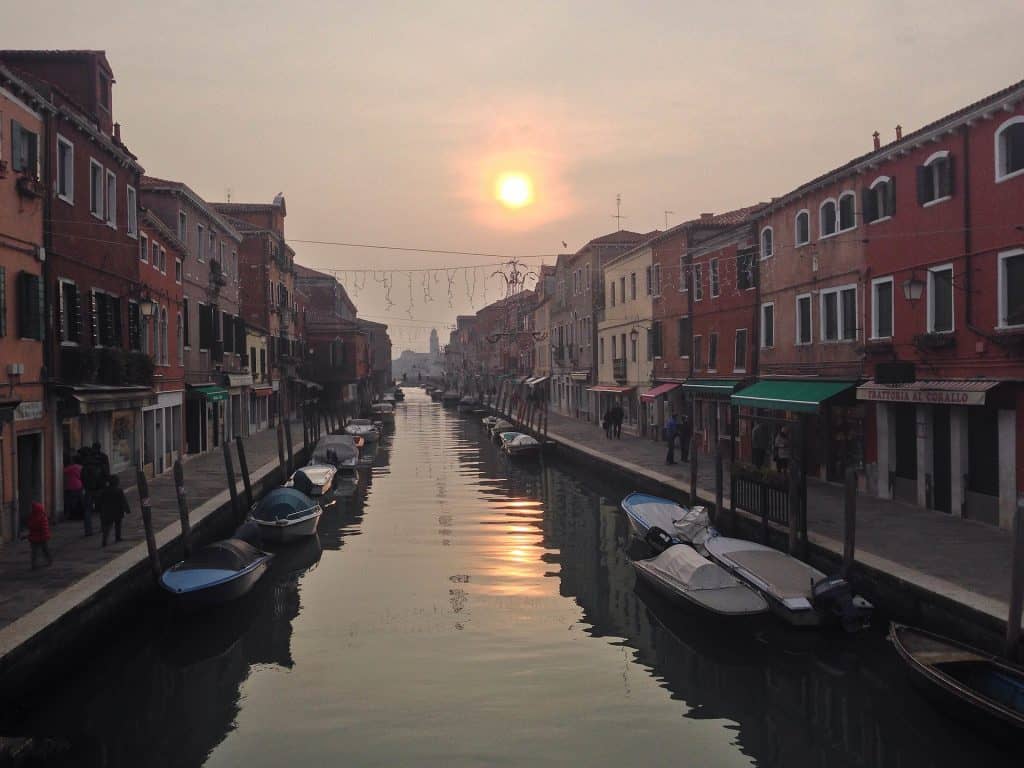 You don’t need to be a fan of casinos to appreciate this historic structure. According to an article that was written at an Irish gaming resource site, this is officially the oldest casino in the world, having first opened in 1638. While that’s relatively young compared to some of the attractions listed above, it’s fairly incredible for a fully functioning casino. It makes for an interesting sight, perched right on the water as so many Venetian buildings are, and it can be an entertaining place to spend a few hours as well. 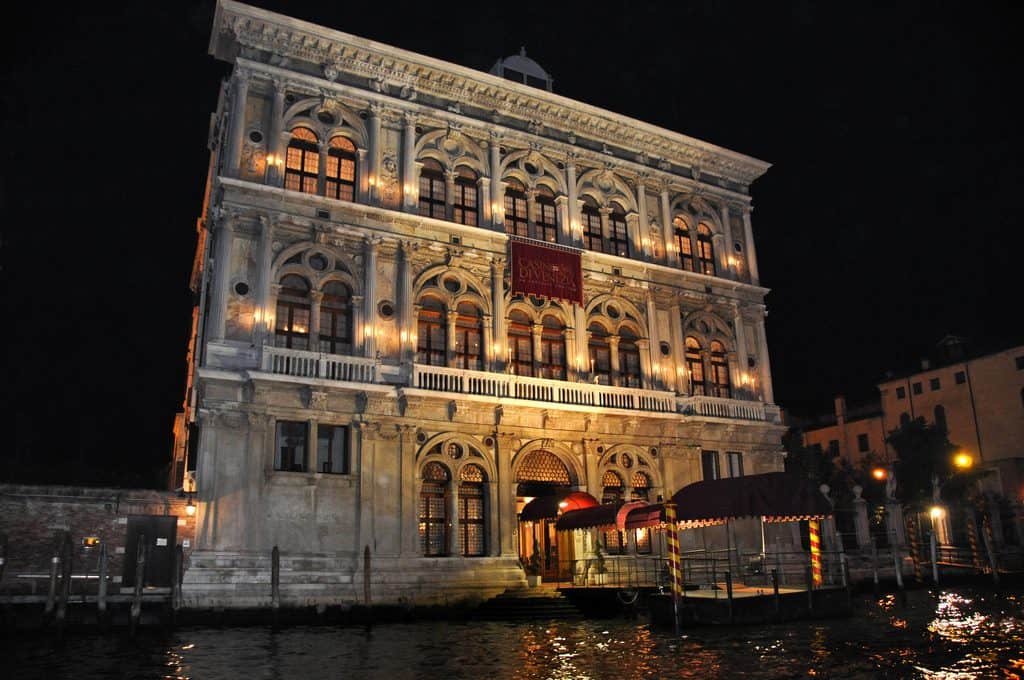 It may not be as famous as St. Mark’s Basilica, but the Basilica di Santa Maria della Salute may in fact be even more impressive. It’s a smaller church, but one with a spectacular domed top and an exterior of intricate baroque carvings. That it also sits right at the edge of the Grand Canal with its own steps leading down to the water only makes it more striking. It’s a breathtakingly gorgeous building, and a landmark that has to be seen in person. 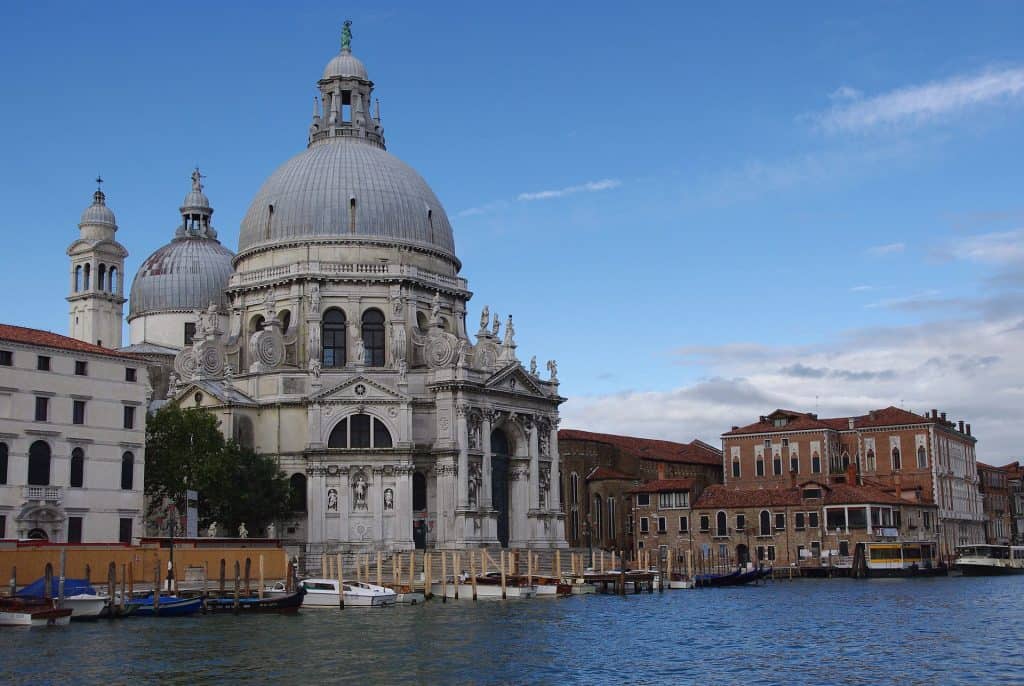 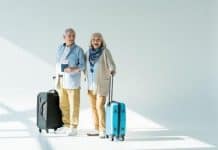 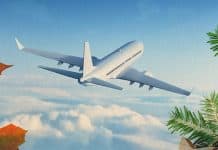 Medicare and Relocating to the USA

More than Pittsburgh: 5 Parks to Visit besides Schenley Park