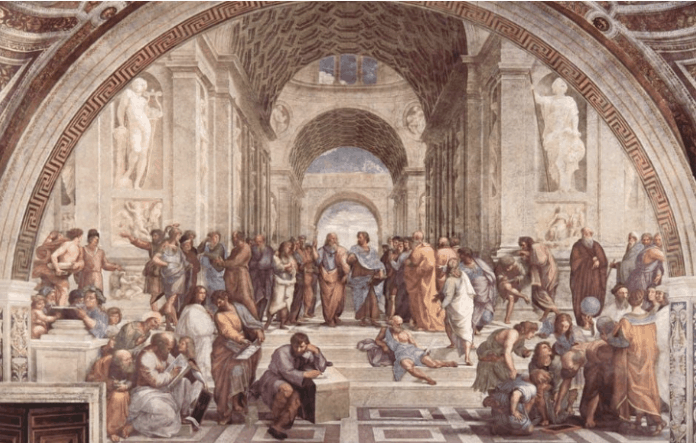 Are you planning a travel trip to Europe to experience the best of Western culture? Over 60% of Americans say that they have a list of destinations in their mind where they wish to travel to one day.

If you’re an art geek, there are certain places that you simply cannot imagine not visiting during your life. Experiencing the renowned art galleries of Paris and the famous collections held in Rome should be on everyone’s list.

Florence is also a crucial city on any culture vulture’s wish list of travel destinations. When you’re in the City of Lilies, make sure you see everything on this list of must-see Florentine artwork. Check it out below!

The Florence Cathedral is the envy of the world’s greatest cities. But, some of the true wonders of this magnificent building are contained inside the walls.

The Last Judgement is a fresco painting that is incredibly similar to the Michealengo’s Sistine Chapel in the Vatican City.

Make sure you don’t cause yourself a stiff neck from constantly looking upward. But, even so, it’s probably worthwhile to take it all in.

As soon as the wheels of your plane land on the tarmac in Florence Airport, head over to the Accademia Gallery. Just make sure you arrive early to miss the crowds.

Here you’ll encounter Michelangelo’s masterpiece, David. Originally displayed outside the museum, the statue of David was moved indoors in the late-19th century to protect it from damage.

There are also replicas of the statue at the Palazzo Vecchio and Piazzale Michelangelo. But, there’s nothing quite like the original.

Don’t leave the Uffizi Gallery yet. There’s yet another Botticelli masterpiece that is unmissable.

The 1492 painting entitled Allegory of Spring is also known as the Primavera. It has been described as “one of the most written about, and most controversial paintings in the world.”

By the artist, Lorenzo Ghiberti, the Gates of Paradise were designed for the entrance of the Duomo Baptistery.

The bronze doors are simply too precious nowadays to be displayed on the outside of the building. They are currently displayed in the Museo dell’ Opera del Duomo.

Each panel depicts a different Biblical scene. This would have been how Florentines would learn about the Bible stories.

If you haven’t had enough of David following your experience of visiting Michelangelo’s statue, you can find another in the Bargello.

And yet, this isn’t quite the beautiful figure of Michelangelo’s David. This bronze statue is shown with his foot firmly twisted in Goliath’s head.

There is a lot of speculation of what the Renaissance Sculptor, Donatello wanted to say with this artwork. Was he talking about homosexuality in Florentine society or was it simply a unique take of the beauty of man.

You shouldn’t leave Florence without visiting the San Marco church. You’ll also get the chance to see some of the most important artworks here.

There several frescoes by Fra Angelico inside. The monk spent much of his life inside the walls of this exact church.

But, his appreciation for the great Renniancance artists is best represented by his depiction of Leonardo Da Vinci’s Annunciation.

The simple, yet beautiful painting of the young woman Venus. Instead of the godly figure of other depictions of Venus, Titan is eager to show her in her most tangible form.

8. The Birth of Venus

The Renaissance masterpiece is certainly one of the most iconic paintings in the world. You’ll need to skip over to the Uffizi Gallery and locate the Botticelli Room for this artwork.

Sandro Botticelli was fascinated by the Greek myth of Venus. It is said that Venus was born from the waves as the Godness floats on a clamshell. Stay a while sharing a moment with Venus.

There is no better way to explore Florence than by walking around the charming streets. Always keep a lookout for artworks.

In the center of the Piazza Della Signoria, you can come face-to-face with the Fountain of Neptune.

Due to people getting to close to the statue and even vandalism, you can’t get too close nowadays.

Bartolomeo Ammannati isn’t a household name. But, he secured his place in the history of art with this incredible sculpture.

While Da Vinci’s most famous artworks are found in Rome and Milan, Florence is the proud home of Annunciation.

Housed in the Uffizi Gallery, the painting depicts the angel Gabriel telling the Virgin Mary that she will give birth to the son of God, Jesus.

Da Vinci’s incredible talent on display, especially when you remember that the artist finished the painting during his early twenties.

Are you planning a vacation in Italy this summer? You need to make sure you spend a few days in Florence during your trip.

The beautiful city is home to some of the world’s most important Florentine artwork. From Michaelego’s David to the famous Birth of Venus, there is so much art to get your teeth into during your stay in the city.

Do you want to discover more travel tips? Check out much more right here on our blog! 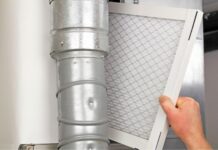 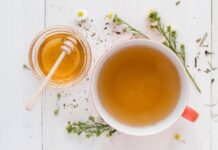 Tips and Tricks To Perfect Your Hot Tea 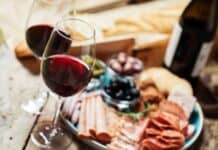 Falling for You: Fall Date Night Ideas for Wine-Lovers

3 Ways To Include Kids in Your Anniversary Festivities