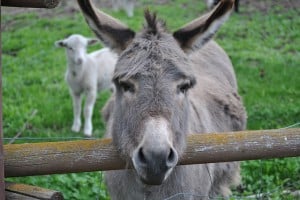 So how did the song come to be?

It was written by Richard Allen, Sam Saltzberg and Lou Monte, and first sung by Monte in 1960. Monte was an Italian-American singer, popular in the late 1950′s and early 1960′s.  The song describes a donkey who helps Santa Claus bring presents to children in Italy.

The song made it to #14 in Billboard’s “Bubbling under the Hot 100″ list in December 1960. However, the song did not get as much airplay at the time in America because it was considered a novelty and contained some Italian lyrics, but it remained quite popular in Italian-American households.

Tips on How to Effectively Break Addiction Habits

Online Watches: The Guide to Buying or Selling on Reliable Websites

How Not To Overeat? ﻿

Healthy Lifestyle and Its Impact on Academic Writing Performance