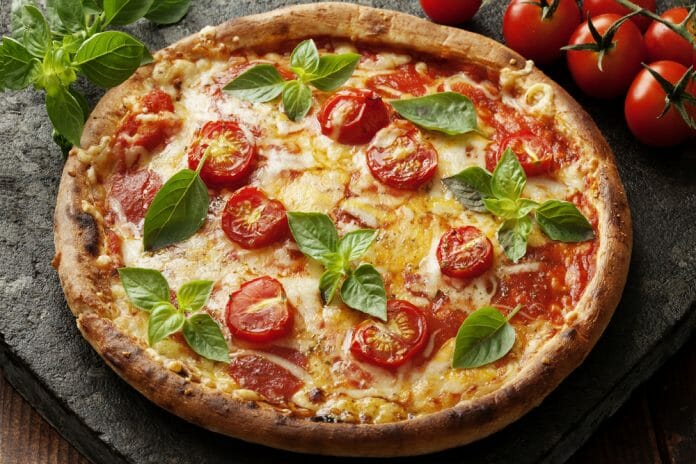 This month we honor the birth of one of Italy’s most important royals, Margherita of Savoy. Margherita was notable for being the wife of the King of Italy Umberto l. She was originally intended for Romanian nobility however she was pressed to marry Umberto 1, Prince of Piedmont who was heir to the throne of the Kingdom of Italy.  Margherita married Umberto 1, her first cousin by contract in 1868 with ensuing Religious and Civil ceremonies to celebrate the occasion.

Having become a monarch, Margherita served the throne well throughout her life, first as Queen and then as the mother of the next heir and son Victor Emmanuel lll.

Margherita’s reign was one of grace despite her husband being in love with another. She fulfilled her role dutifully despite being separated somewhat privately after bearing her first and only son, Victor Emmanuel lll. She maintained an heir of grace following the assassination of her husband and continue with great humility in her public life.

Curiously the most discussed legacy of Margherita does not surround her strength in politics nor her strong nationalistic and monarchistic convictions, but the invention of a Pizza supposedly named after her.

Whether it be fact or fiction, the invention of the Margherita Pizza has become a well-documented story of modern Italian mythology.

The story attests to a visit in 1889 by the reigning monarchs, Umberto 1 and Queen Margherita of Piedmont to the newly acquired south. The royals were said to be staying in Naples, the former capital of the southern kingdom, where they were tired of the French-style food that was accustomed to them. Legend suggests that Queen Margherita requested Raffaele Esposito, the most renowned pizza maker of the time to make three pizzas for her. Esposito was said to present the first was said to be Pizza Marinara which was not to the Queen’s taste and the second a Pizza with Anchovy which also did not wow the Queen. The final pizza was inspired by the Tricolore flag of Italy and featured tomato, mozzarella, and basil and was said to please the Queen so much that it was met with her applause. Esposito immediately named the pizza the ‘Margherita’ and requested the royal seal to notate the honor that he had just received.

Historians dispute the note, suggesting that the seal and adjoining handwriting were not that of the royal party however Esposito and the restaurant contest it to be authentic. The pizzeria has existed since 1780 in the same location and does have the pizza version of the Shroud of Turin affixed to the wall outside of this historical establishment and can be found near the Palazzo Reale, Piazza Plebiscito, and Teatro San Carlo and has been passed down through the generations of the Brandi family for over 240 years.

Other assertions include the nomenclature relating to the shape of the toppings, resembling a Margherita (or daisy as it translates to English) however we like to believe that the royals did turn up on mules to the historical site and that the Margherita is a testament to a strong and gallant Queen representing the unification of Italy.

In any case, the Margherita pizza has been made famous internationally following Italian immigration to every corner of the globe including the United States, Canada, Argentina, and even Australia from its formative gold rush period. The Margherita is a staple the world over and is universally recognized as the most loved food on the planet. One can be certain that regardless of the origins, the Queen would be pleased! 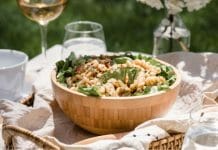 5 Tips for Dining Al Fresco in Your Backyard 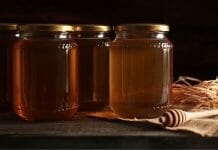 Why There Is Such a High Demand for Honey 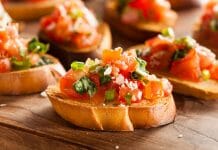 Top 11 Dishes To Explore With Italian Food Near Me

4 Essential Items You Should Buy in Bulk

The Difference Between Lager and Ale

3 Ways To Make This Summer Unforgettable

The Rebirth of a Nation