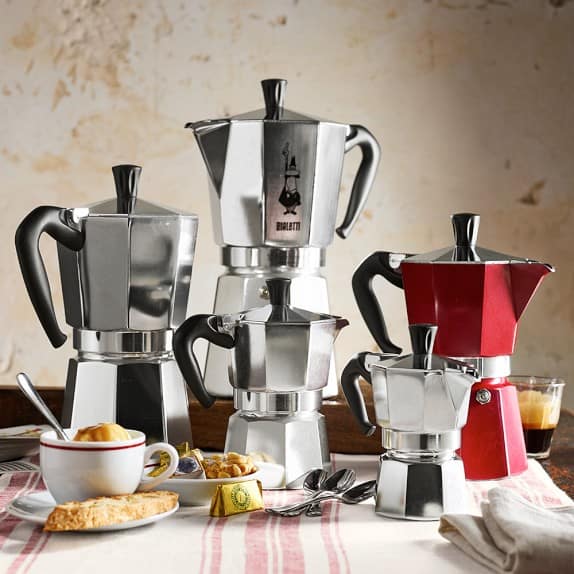 Italians consume over 70 million cups of coffee per day in 200,000 coffee bars. In Italy, you’ll find a coffee bar in just about every city neighborhood and in every village. Coffee bars are known as a place to get together and discuss topics such as soccer and politics, play cards, and just people-watch.

Of all the types of coffee Italians drink, espresso is the most popular. While many will rely on a professional barrista to create the perfect cup, thanks to manufacturers like Bialetti, Italians and and many Italian-Americans can enjoy their own cup of espresso at home.

And did you know that the idea for the home-based, stove-top espresso maker actually came from a washing machine?

During the 1920s, Alfonso Bialetti, the owner of a small workshop manufacturing metal household goods, watched as women from his hometown in Crusinallo washed clothes in a sealed boiler with a small central pipe. This pipe would draw up the soapy water from the bottom of the boiler and spread it out over the laundry. Bialetti wondered if he could model an espresso-type of coffee maker after this very same concept. So Bialetti created a prototype stove-top espresso makers that was manufactured out of aluminum. It was not until 1933, after going through several other prototypes that Bialetti was able to create the world’s first stove-top espresso maker—the Moka Express. With a distinctive design and octagonal shape, the Moka Express was based on a silver coffee service, popular at the time in many wealthy Italian homes. Bialetti boasted that now anyone could enjoy “in casa un espresso come al bar” (an espresso in the home just like in a coffeehouse).

Bialetti began selling his Moka Express at local, and later regional markets, managing to make and sell around 10,000 units per year. It was not until after WWII, when Alfonso’s son Renato joined the family business that sales of the Moka Express really took off. After Renato heavily marketed the espresso maker, the Bialetti Moka Express soon became the market leader in Italy, suppassing sales of the traditional ‘Neopolitan’ percolator style coffeemaker, in which brewing occurs without pressure. Not only did the Moka Express produce ‘espresso type’ coffee, which Italians adored, it was also brewed coffee much quicker then its rivals.

The design of the Moka Express has rarely changed in over 70 years of manufacturing. Aluminum is still used to this day, as it is claimed that the residue of coffee from the previous brews, that taints the sides of a Moka pot, adds flavor and depth to future brews. This is why it is recommended that you do not clean your Moka Express too thoroughly. Today Bialetti remains the world leader in the manufacture of domestic coffee makers, and still strives to offer “in casa un espresso come al bar”.. 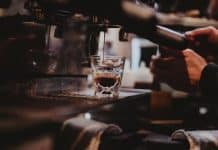 7 things to consider when buying an espresso machine

How to Upgrade Your Morning Routine with CBD Tea 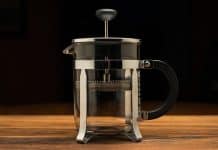 4 Benefits of Brewing Coffee with a French Press 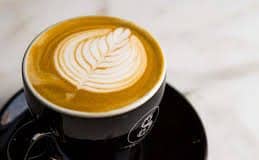 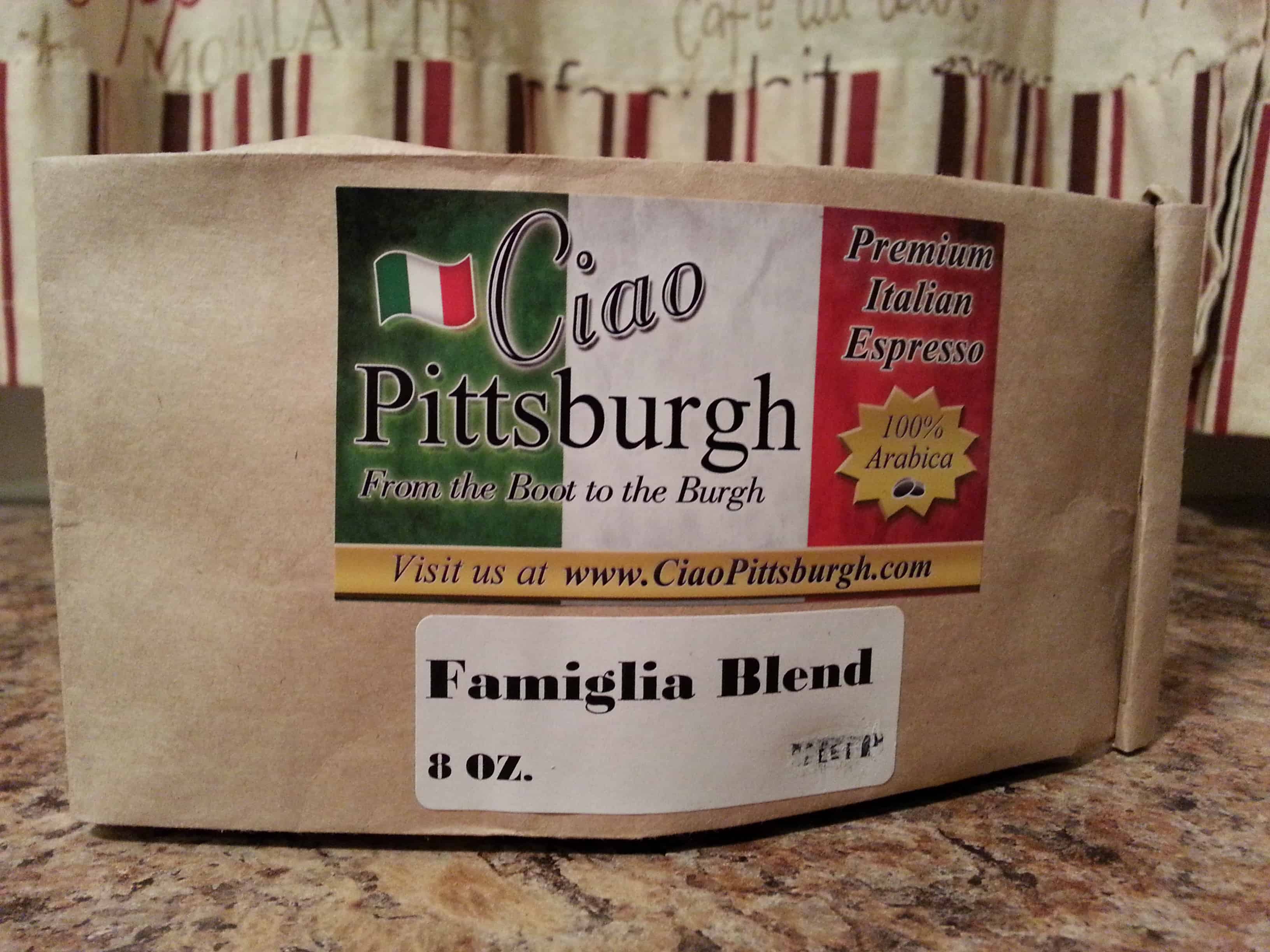 How to Upgrade Your Morning Routine with CBD Tea