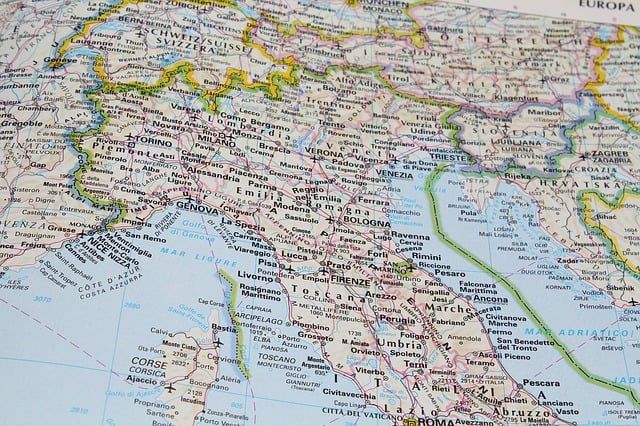 The first stops for many visitors traveling through Italy tend to include Rome, Venice, Florence, or Milan. The Mediterranean town of Sanremo is likely overlooked — but it shouldn’t be. Sanremo is located in north-west Italy, in the region of Liguria. It is about 55 kilometers (34 miles) from Nice, France (near Cannes), and 174 kilometers (108 miles) from Genoa, Italy. It has a population of about 57,000.

Despite its quaint appearance, Sanremo hosts several national and international cultural events that help to make this spot an attractive destination for tourists worldwide — that is, in addition to Sanremo’s appeal as a glamorous Mediterranean vacation town. 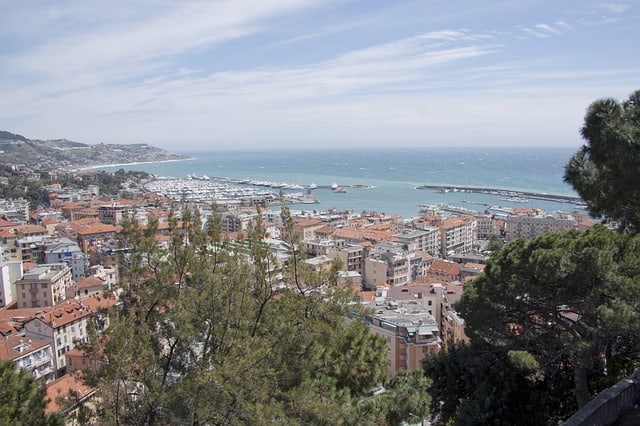 The Sanremo Music Festival was first established in 1951 as a way to help revive the town after WWII. It is the most popular song contest in Italy, and frequently features many famous Italian musicians. It also served as the inspiration behind the Eurovision Song Contest—better known today simply as Eurovision—which was created in 1956.

Historically, the music festival took place at the Sanremo Casino—a site worth visiting for its Art Nouveau style alone. Since 1977, nearly all of the song competitions have been held at the Ariston Theatre. The festival has launched the careers of many Italian musicians, and frequently features international musicians as guest performers. The next Sanremo Music Festival will be held from Feb. 5 to Feb. 9 in 2019.

In addition to its distinguished place in the Italian music festival circuit, Sanremo often hosts the European Poker Tour. The event started nearly 15 years ago as specific styles of poker, such as Texas Hold ‘em, became more popular worldwide. The event is broadcast throughout Europe, where different hosts offer commentary and insight during the games. As for Sanremo’s poker claim, Telesina, a five-card stud poker variation, is believed to have been invented there.

Every year, the Milan-Sanremo cycling race ends in Samremo. It is considered the longest single-day cycling race at the professional level, at roughly 298 kilometers (185 miles). The race is also often referred to as The Spring Classic or La Classicissima.

Although definitions of classic cycling races vary, the Milan-Sanremo race is seen as a true classic cycling race, specifically a sprinters classic due to the course’s flatness. It’s the first true classic of the year, typically with a March start date. The course has largely been kept the same since the first official race was held in 1907, out of respect for tradition. 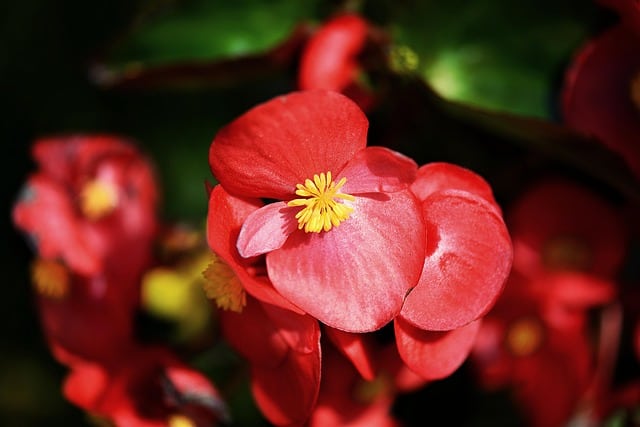 Sanremo is known for the beauty of its flowers, largely thanks to its location and climate. To celebrate the flowers of the area, every year Sanremo holds the Flower Parade, or Corso Fiorito. The parade serves as a showcase for the best flowers the region has to offer, but also features floats, art, live music, feasts, costumes, and beyond. Like the Milan-Sanremo, the event typically takes place in March and is a much-celebrated event.

Held annually in Sanremo, the Tenco Prize is another song contest that celebrates Italian and international musicians, in this case, specifically singer-songwriters. In 1972, the award was founded to commemorate Luigi Tenco, an influential Italian singer-songwriter. The event typically happens in the fall, with the most recent iteration taking place from Oct. 18 to Oct. 20, 2018. Like the Sanremo Music Festival, the Tenco Prize is held at the Ariston Theatre.

The Sanremo Rally is an auto race that has been held in Sanremo since 1928. It is part of the Intercontinental Rally Challenge and typically occurs in the fall. Sanremo Rally contestants have historically driven small sports cars, but some of the winning cars have included a Fiat Grande Punto, a Subaru Impreza 555, and a Citroën Xsara. In recent years, many of the winning cars have been specially designed for the Sanremo Rally. The three most recent winners were all driving the same model designed by Peugeot Sport.