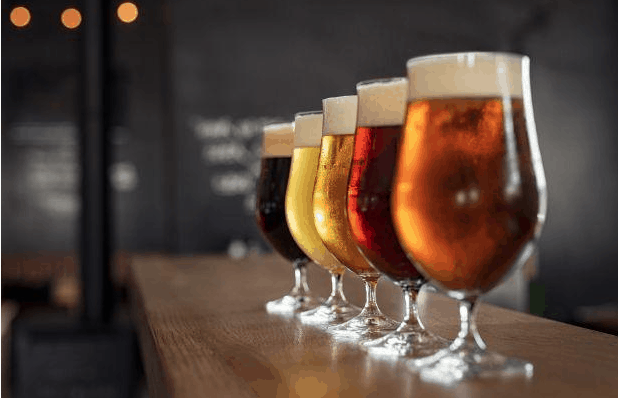 If you’re in Pittsburgh, then you’re in an unforgettable city with a lot of history. Pair that with the mouthwatering cuisine and refreshing beverages the city does so well, and you’re in for a great day. If beer is your thing, then take the time to meander through some of the best breweries in Pittsburgh. We have our favorites below—check them out!

This brewery once was a Roman Catholic church, and it now doubles as a brewpub and a historic landmark. It sounds strange, but it’s so true! Church Brew Works frequently gets listed as one of the best breweries in Pittsburgh for a couple different reasons: the award-winning beer, scrumptious food, and tasteful desserts just touch on a few. If you’ve got a big group, this is definitely the place to go!

East End Brewing has been around since 2004, and it’s your one-stop-shop for fresh local beer and an incredible atmosphere. They offer everything from pints and tasting flights to big bottles, growlers, and crowlers! With 15 beers on tap, and a wide variety of cans to choose from, you’re sure to find a brew for any palate.

Just a few minutes north of downtown Pittsburgh, this family-owned and operated brewery produces quality, easy-to-drink beer. Their taproom overlooks their entire brewing system, so you can have great conversation and a learning experience! If you can handle the colder weather, they also have a large outdoor seating area. Grab a brew, sit back, relax, and enjoy the company!

One of the earliest pioneers in the American craft beer movement, the Penn Brewery started crafting back in 1986. Since then, their beer lineup grew significantly. They moved from more than classic lagers and German beer styles to include IPAs and other contemporary styles. They also serve dynamic and classic dishes for you to munch on as you sip.

This sustainable, woman-owned craft brewery packs a punch in each brew. Their tap list constantly changes and features some of the most exquisite pints in the area. Each of their organic hops are grown by hand, and their packaging uses natural resources—they truly focus on sustainability throughout the process. Their food is delicious, too!

If you decide to go on your own Pittsburgh brewery tour, make sure you drink responsibly and know your limits. Understand how each pint affects your B.A.C., and make sure you don’t over do it. Have fun, and stay safe!