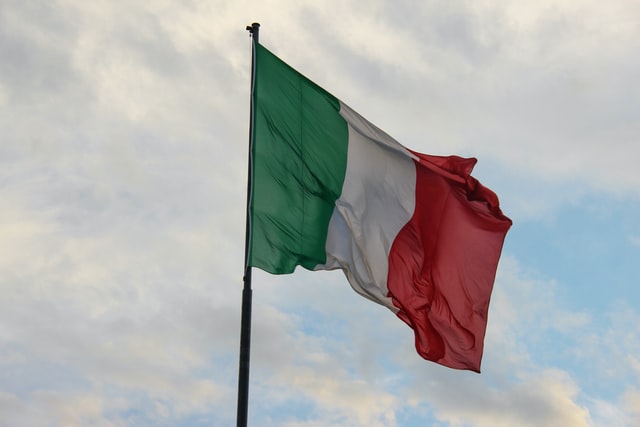 Football is Italy’s national sport, and there are various game-day traditions. Both children and adults enjoy playing and watching the game.

The football community in the nation is quite strong and highly enthusiastic about supporting their teams, playing the game and online sports betting. However, football isn’t the only popular sport in Italy. Below are some other popular sports.

Basketball is Italy’s second most popular sport. Basketball is played in six major European countries: Spain, Serbia, Greece, Lithuania, France and Italy. The sport has a long and rich history in the country, and the national team is one of the most frequent champions of the EuroLeague.

The Lega Basket Serie A (LBA) is a professional basketball league with 16 clubs. Some of the most successful Italian NBA players, including Marco Belinelli and Danilo Gallinari, began their careers in the Lega.

Volleyball is Italy’s third most popular sport. While the sport is called “pallavolo” in Italy, it’s just as popular, if not more so, in many other nations. The Italian volleyball league is regarded as one of the toughest and most competitive in the world.

Men’s and women’s national teams are frequently ranked among the best in the world. Modena Volley, Volley Treviso and Parma are the top three Italian volleyball clubs.

Italy is a major admirer of water sports, particularly water polo, swimming and diving. Water polo is popular among amateurs and professionals, with the national team ranking in the top four in the world. Italy is proud of its swimming great Federica Pellegrini, who won gold and silver medals in the Olympic Games.

Italy has won the World Cycling Championship more times than any other country. Fausto Coppi, Gino Bartali and Felice Gimondi are among the many successful Italian cyclists. The country holds one of the world’s most famous cycling competitions in May each year, the Giro d’Italia. The race lasts around three weeks and is one of the three major Grand Tours, together with the Tour de France and the Vuelta a Espana.

So, there you have it, Italy’s most popular sports. While Italy didn’t formally originate football, it did play extremely early versions of the game. And even though football is arguably the most popular sport in this country – if not even the entire world – Italy still has plenty of other sports that are equally enjoyed.