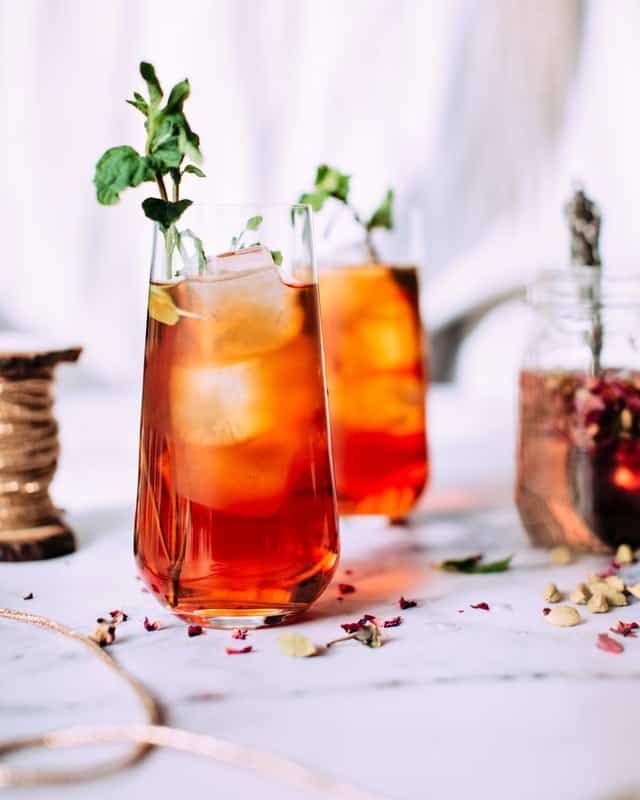 The Italians are often considered to be a nation of coffee-lovers, sipping espressos from morning until evening. However, research done by Euromonitor found that over 38% of Italians drink tea regularly. Like many things in Italy, drinking tea is steeped in tradition and ceremony – they like things done a certain way. In the same way that certain shaped pastas are served with particular sauces, there are different teas for different times of day. In the summer, Italians love to drink iced tea too, just like here in Pittsburgh, where peach tea is particularly enjoyed. Tea is in the mainstream and it’s loved by all generations both in Italy and Pittsburgh – in fact there are more than 20 dedicated tea rooms in the city celebrating tea from all over the world, including matcha tea and bubble tea. In other words, you can definitely enjoy drinking tea the Italian way.

Italians don’t tend to drink tea with their meals in the way many cultures do – in England a cooked breakfast is often served with a mug of strong “builder’s tea,” or in Japan green tea is served with sushi. In Italy people tend to drink tea as an afternoon treat with a snack, or as a morning pick-me-up. Tea has become incredibly popular in Italy with a focus on teas from all around the world. Trying a tea subscription service is a great way of getting world teas delivered to Pittsburgh. You can learn about how the tea was grown and produced too and sample single origin teas. There is so much interest in tea in Italy, that there is now a dedicated tea exposition held in Bologna every year. There are tea farms in Tuscany and even Michelin-starred restaurants like the Piazza Duomo in Alba have started pairing food with gourmet tea. In Pittsburgh, Spice Island Tea House (253 Atwood St, Pittsburgh, PA 15213) pairs tea with delicious Malaysian and Thai dishes.

There is a stereotype that Italians drink their coffee quickly, often standing up at a counter, however, a survey done by the Consorzio Promozione Caffè found that 89% of Italians drink coffee at home. Valuable time is spent preparing the coffee, often on a stovetop maker called a moka. The coffee is heated on a low setting to get the best results – it is a slow living pleasure that is to be savored. The same goes for preparing and drinking tea in Italy – it is an experience not to be rushed, but treasured. Time is spent steeping the tea leaves in hot water, or infusing the drink with lemon to create something far superior to your average tea-bag cup of tea.

If you want to drink tea the Italian way, then you too can make it a luxury experience to be enjoyed with friends. Head to the Johnston House Tea Room (7041 Crider Rd Ste A, Mars, PA16046) and while away a pleasant hour enjoying afternoon tea with a scone. Or go to Dobrà Tea (1937 Murray Ave, Pittsburgh PA15217), a bohemian tea bar, where a cup of tea is a wonderfully sociable experience. Make time in your day for tea, rather than just grabbing a quick cup in the morning.

The Italians aren’t just a nation of coffee lovers, tea is firmly on the menu. It is a drink that embraces slow living, and should be enjoyed as part of your leisure time.