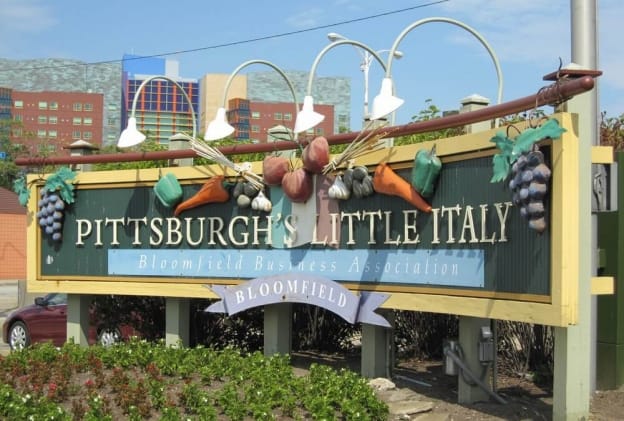 In the late 1800s, Bloomfield became a choice destination for Italian immigrants looking to establish themselves in the U.S. and by the early 1900s, this part of Pittsburgh started flourishing. For locals, Bloomfield is a choice destination for those hoping the experience the best Italo-American cuisine has to offer. The area is jampacked with cafes and restaurants offering “Granny’s Secret Recipe” and new recipes inspired by Italy but reinvigorated with ingredients that abound in America. With new Italian eateries popping up, bold new flavors and a fusion of cultures may provide a surprising zing to a discerning palate.

If two-year preserved cherry tomatoes and a parmigiana that extends beyond just eggplant as the star ingredient gets under your skin, it’s important to understand that the evolution of Italo American cuisine is a bold move that’s actually very American. The move to American soil meant that some ingredients were out of reach and traditional recipes had to be adjusted to accommodate the new ingredients, as well as the abundance of these ingredients. While the traditional roots are preserved, experimenting with fresh new ingredients can result in dishes that would make even purists proud.

An Amalgamation Of Cultures

The French and Italians have long had a friendly rivalry in terms of the best cuisine, however, Italo-American recipes have a fond regard for the even and consistent cooking achieved with sous vide, which is a French method of cooking. Another amalgamation that seems to find its way into the Italo American kitchen quite regularly is the addition of a few extra spices which Spanish dishes are known for. This includes the addition of Chorizo and Serrano where the more traditional Italian sausage and Parma aren’t available.

The Introduction Of New Cuisine Is Historical

While some Italo-American chefs might still feel that the pursuit of the pure Neapolitan sauce is the ultimate quest for the purist Italian palate, innovation in cooking techniques can be considered an Italian tradition too. Recipe innovation started well before modern restaurants and fast-food chains. This is thanks to age-old recipes that have sparked up curiosity when no two Italian recipes were exactly the same. Italian-Americans became painfully aware that their traditional dish might not be as traditional as they thought as each region, and even northern and southern Italy had their own approach to these dishes. This allows chefs to create their own menus without the fear of killing tradition.

Italo-American cuisine is a staple in the American diet and while it might not be exactly like the fare expected on Italian soil, it’s become a tradition on its own. 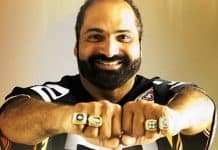 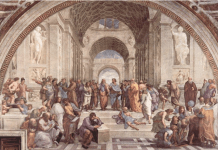 Pizza for Every Diet Restriction

Pittsburgh Residents Confident About The Safety of Autonomous Vehicles 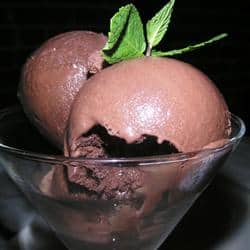 The Financial Picture Through The Eyes Of Italian Americans: Here’s How...